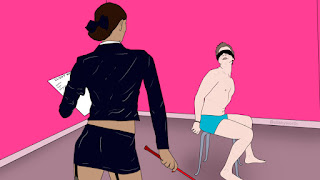 But there’s far more to it.

A combination of changing sexual attitudes and greater representation in mainstream media has sparked a new curiosity surrounding the pleasures of submission.

‘I was struggling with the barrier,’ she explains. ‘I thought “Christ if I could actually have contact with clients, I know it would make a difference to them”.’

But unlike standard psychoanalysis where everything is achieved through talking, Lorelei will apply physical and occasionally painful actions such as nipple tweaking or flogging to facilitate the different stages. This is always a detailed conversation about the client’s limits and session goals.

She also holds her £200 per hour sessions in a rented dungeon while garbed in classic fetish wear, which Lorelei explains reinforces the power balance and takes clients outside of their daily reality.

Lorelei tells us: ‘I deal with a lot of clients who have a lot of early trauma, which is incredibly difficult to shift because it’s in your primal brain, which predates any cognitive thought processes.

‘I know from personal experience that these feelings can be very overwhelming and they need to come out. In this setup, clients know that because I am completely in control, they can totally let go and I will be there to make sure they feel safe and feel held.

‘Just because I’m a dominant doesn’t mean I can’t be nurturing.’

New York based Aleta Cai tells us: ‘Making sure that client understand what they want to achieve through a session is key. I make it very clear that healing and self-actualisation are the primary objectives of my sessions.’

Aleta said: ‘I was amazed, in just 20 minutes I felt the client’s different energies being unblocked and the immense sense of release he experienced. That’s what began my journey towards introducing certain elements into my own healing work.’

The reiki master also runs what she calls a ‘vanilla’ healing practice alongside her multiple artistic projects. Spirituality informs both practitioners’ work, with Lorelei being inspired largely by branches of matriarchal mysticism and paganism while Aleta is particularly influenced by Eastern medicine and esoteric theologies.

‘I called in a female assistant so he could experience some maternal love in his body during the session,’ Seani tells us. ‘We retraced some particular steps, used some impact play to get him out of his head and got him back to that pre-verbal stage, then invited the assistant to hold and nurture him. It was so powerful; he finally found peace with his mother from the ritual we created.’

People have turned to primal scream sessions, isolation tanks and rebirthing therapy in pursuit of emotional balance and found such practices effective. With mental health conditions making up 28% of the NHS’s total burden, perhaps for some select people, an overtly physical approach could provide the release that is so desperately needed. 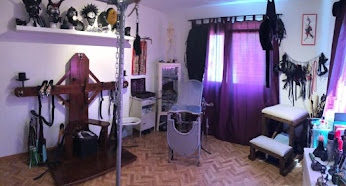 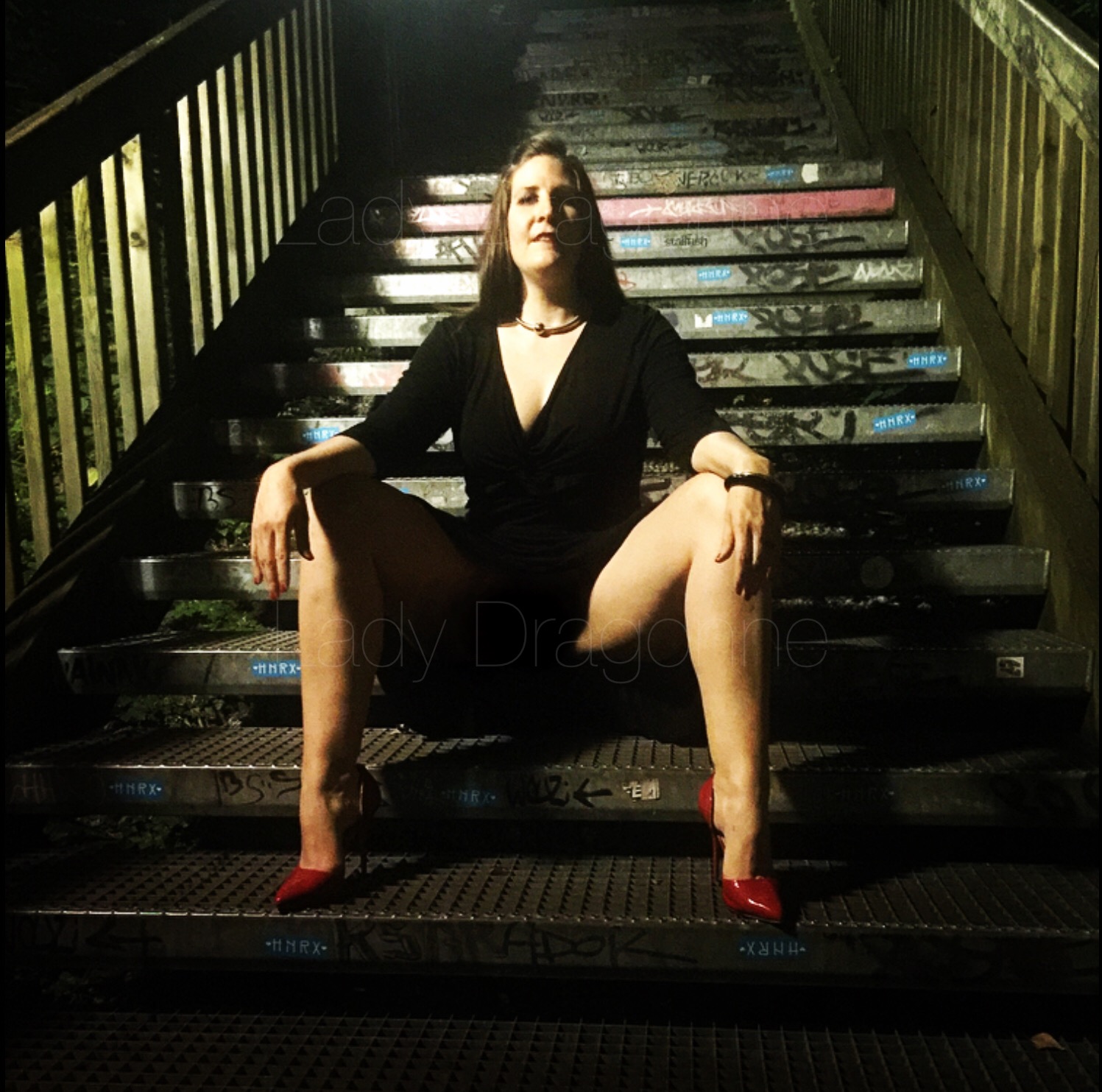 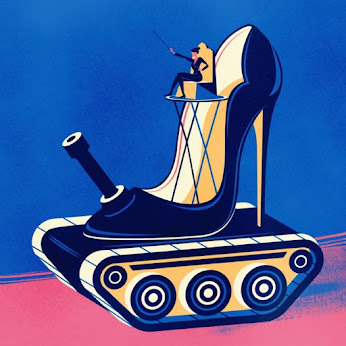